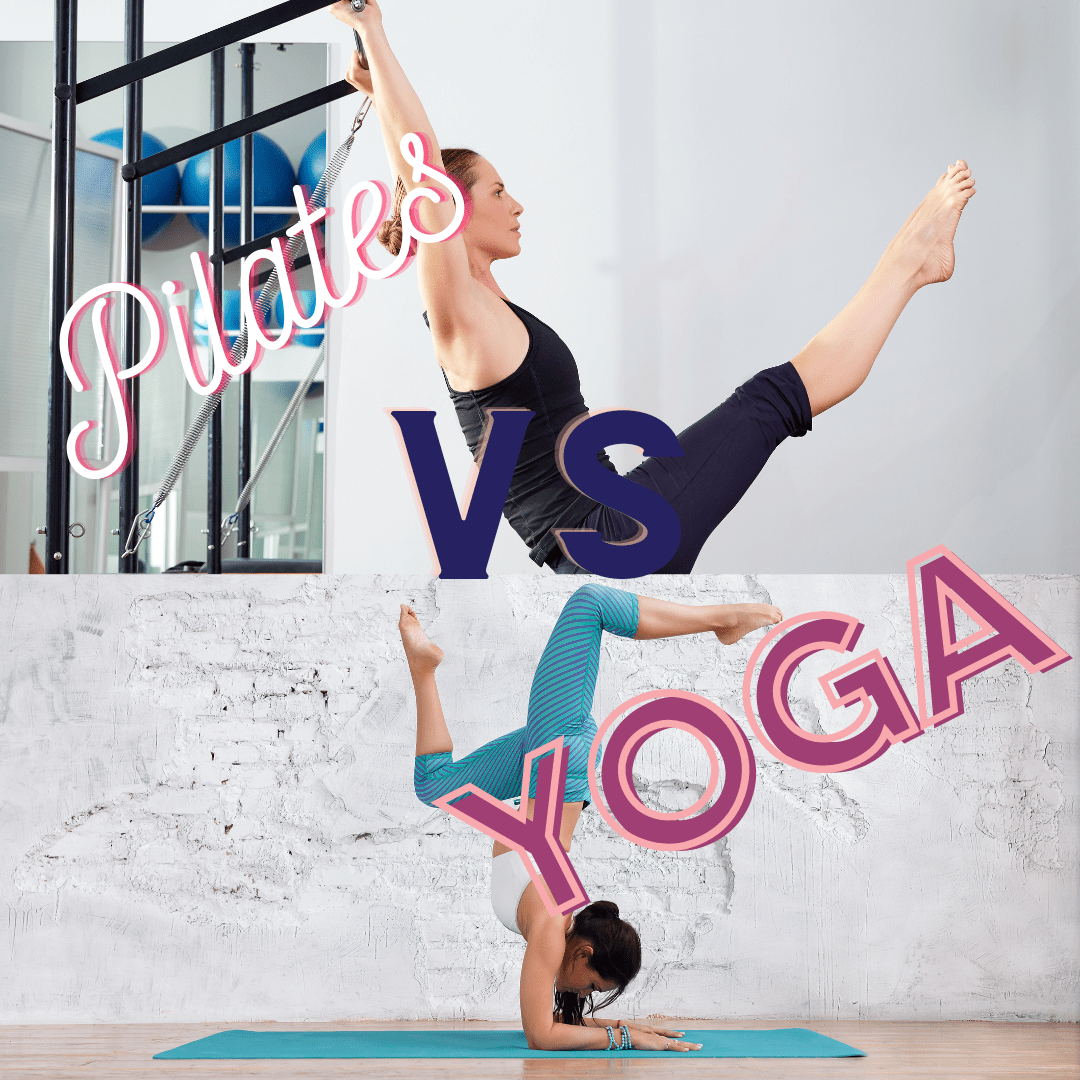 The age old question: Pilates is like Yoga right?

To which every Pilates and Yoga teacher cry: NO!

Although the two do share some similarities they are also very different. Lets have a look:

Yoga is a very old method, developed thousands of years ago, as in over 5,000! It has origins in Northern India. It first started being seen in the western world in around the late 1800s.

Pilates on the other hand is a very new method. Developed by German-born Joseph Pilates in the 1920s, it found global fame after his death in the 1960’s.

Yoga has very spiritual roots, originally used by ancient people to bring them to enlightenment. It was then developed to help rejuvenate the body and prolong life, focusing on more of the physical aspects to bring about enlightenment.

Pilates wanted people to work their bodies in such a way that would see them without pain and illness. He did believe in the mind-body connection but not as we know it. He thought that in order to really work the body, you need full concentration and breath to help you achieve this.

This is the biggy here. More so in Yoga, there is a focus on relaxation and breath to allow your body to find the positions. In many forms of Yoga these take the shape of static holds and postures. There are other forms that are much more dynamic and have an element of flow to them. There is still some grounding to their origins, on doing certain postures to help heal the body or aid in certain aspects. One of biggest benefits is that of flexibility and stretching and this is what Yoga is most known for outside of its mindfulness and relaxation benefits.

Pilates, although will increase your flexibility, is more about working your muscles in a flowed, controlled manner. Not to say that Yoga doesn’t! The focus is on the movements, being performed with precision and control, and from that it will lead to a much better body. It’s from the control and precision of working the ‘core’ muscles in Pilates, that it is often used a rehabilitative tool. There isn’t much static work in the Pilates method, it aims to keep your body moving throughout the whole session.

Which One Is Better?

A very dangerous question! There are benefits to both, and at the end of the day it is down to individual choice. Each system has its own benefits and can complement the other. For example the precision and control need in Pilates builds core strength, exactly what you need to be able to hold the postures in Yoga. The flexibility and skill to ‘let go’ assists in being able to fully execute some of the movements in Pilates and allowing the body to work effectively.

Both have their uses and benefits. We argue that one is better than the other for certain aspects, but the biggest thing to remember is choice. What works for one, doesn’t always work for another, and some people prefer the more spiritual side than the other.

The key is to be open minded and maybe explore both and see which one works best for your body and for what purpose.